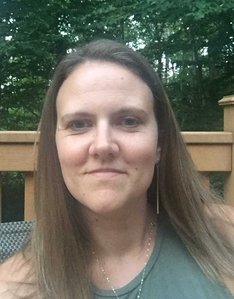 Whitney Thibodeaux was born and raised in Greeley, Colorado. Whitney graduated from the University of Colorado at Colorado Springs (UCCS) in May 2009 with a Bachelors of Science in Psychology along with a Business Administration minor. After graduating, Whitney became the Studio Manager of Synergy Dance Academy in Colorado Springs until she moved back to Greeley in 2011. After moving back to Greeley, she began teaching dance at Loveland Dance Academy and Conservatory Dance, where she taught over 100 students and was the Manager of the Performance Dance Team.

Upon moving to Vermont in the Fall of 2016, Whitney enrolled her first son into WRMS and fell in love with the school. In an effort to become involved in the community, she joined the Board as the Treasurer in March of 2017 and has been very active in the school. Whitney has been the Varsity Dance Coach at Burr and Burton Academy for their winter sport since 2018. She currently is the West River Montessori School Administrator and is very excited to see the school grow into its 43rd year within the community. 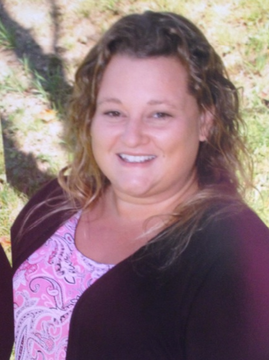 Miss Eva was born and raised in Windham, Vermont and now lives in Londonderry. Eva is certified through North American Montessori Center and is currently pursuing her Associates degree in Early Childhood Education through the Community College of Vermont.

Miss Eva began working at WRMS in September 2015 as our aftercare teacher which she continued the following year. In the 2017 school year she was our Toddler teacher. Since 2018 she has joined the Apple room and is now the head teacher. 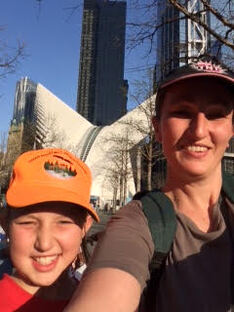 Miss Leigh grew up on the island of Maui, Hawaii.  She moved to Vermont in 2001 and lives in South Londonderry with her husband and her two children, Andrew and Serra. A few things that Miss Leigh enjoys are being with her family, her horse, her chickens, her two dogs, gardening, and hiking.
​
Miss Leigh has always been passionate about children.  For the past few years she has been working as an afterschool teacher at the Little School.  While doing this, she attended CCV and earned an AA in liberal arts with the main focus being Early Childhood education. In 2017, Miss Leigh received her BA in Liberal Arts, majoring in History and Family Studies through Johnson State College. Miss Leigh is our aftercare teacher and assists in the Apple room, as well. She is currently working towards becoming a licensed teacher in the state of Vermont!

Adeline started teaching in a Massachusetts preschool in 2014. She graduated from ESC Rouen in France with a Masters degree in Business Administration, but started working in education when her oldest entered Kindergarten. Very nurturing, she loves encouraging little minds to grow and always comes up with new fun games and art projects.

She is a citizen of France and moved with her family to Vermont in the spring of 2020. Avid skier, she used to come to Vermont every weekend for the past five years.
WEST RIVER MONTESSORI SCHOOL